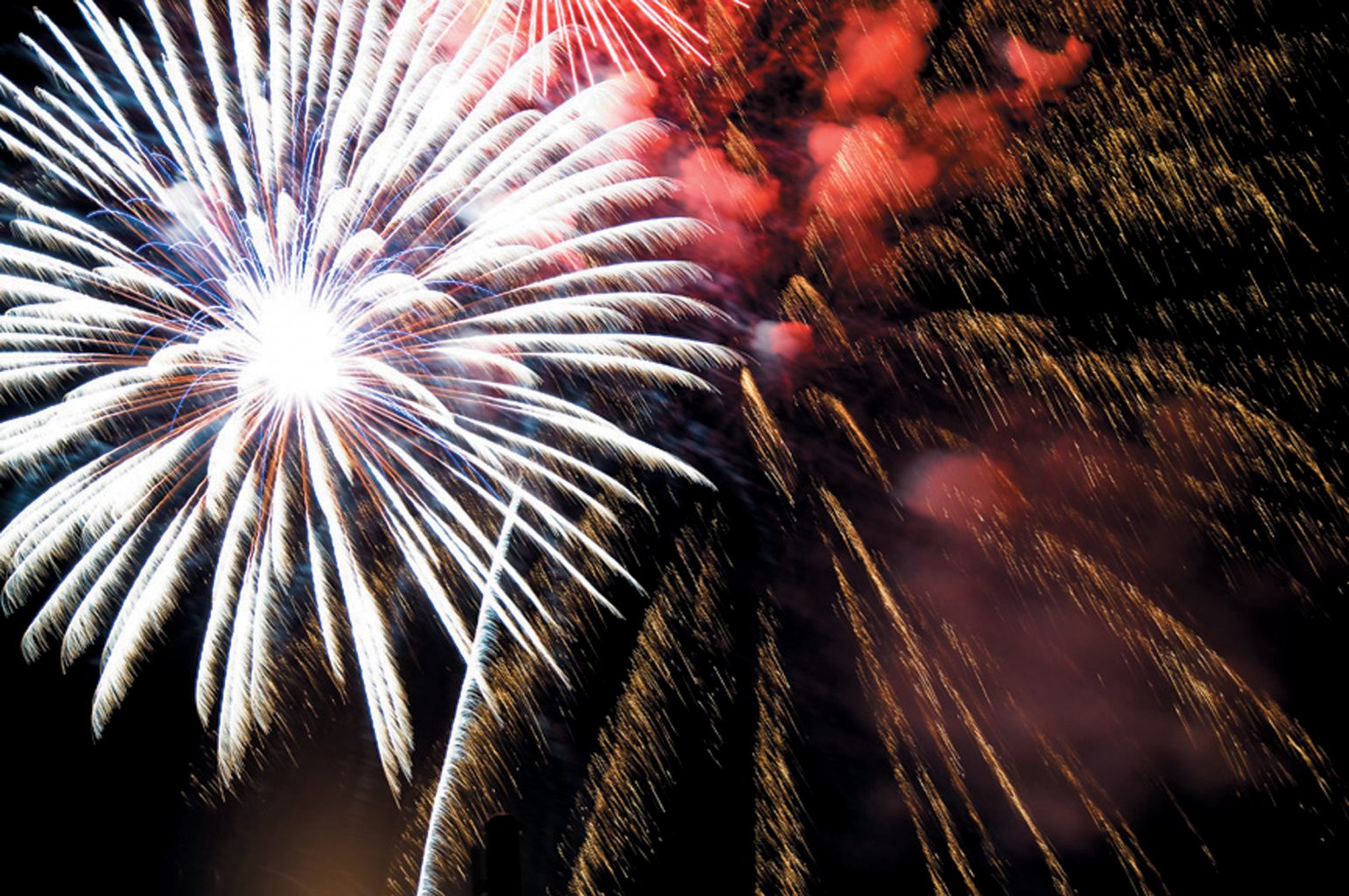 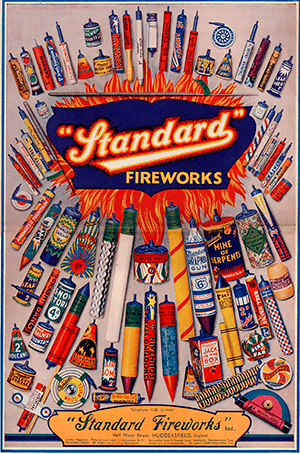 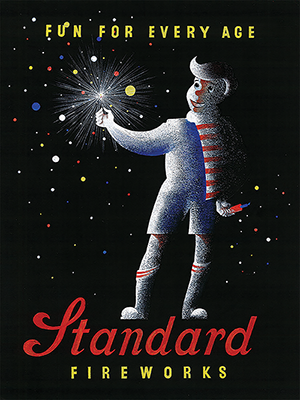 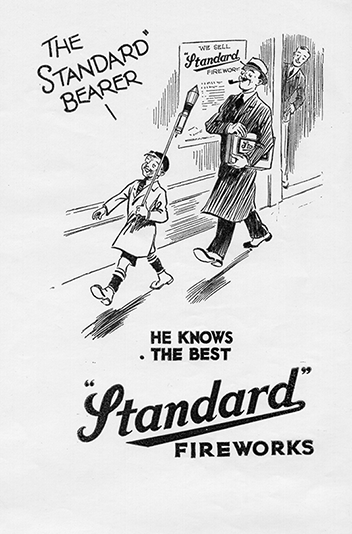 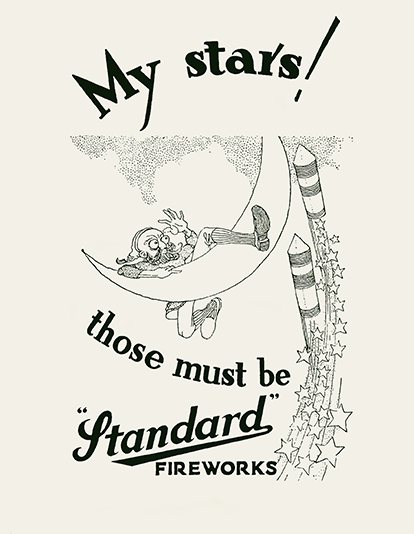 The Origin of the Firework

The history of firecrackers is deeply embedded in the Chinese psyche. Just as Europeans enjoy the pop of champagne cork and a sip of sparkling wine to celebrate a birth, a marriage, a home-coming or a business deal, the Chinese prefer something more visually demonstrative!

In ancient China, people used to burn pieces of the ever present bamboo to celebrate the coming of the Lunar New Year. As they caught fire, the bamboos cracked and burst with a loud popping sound. People believed that the noise would drive away evil spirits, thus the firing of bamboos was considered to be the best way to ensure a New Year of health, peace and prosperity.

In time, the Chinese discovered that certain mixtures of carbon, potassium nitrate and sulphur produced an even more spectacular explosive effect – a very useful commodity for hurling missiles and weapons (like arrows) in war, and, when peace came, a vast improvement on the simple burning of bamboo. But in spite of its superior volatility, the firecracker retains its ancient name of “burst bamboo” (pao chuk).

Established in 1891, Standard Fireworks, the UK’s number one firework brand was the brainchild of Yorkshire wholesale draper James Greenhalgh.

Always the entrepreneur James had seen that there was money to be made selling fireworks through his drapery business in the weeks before November 5th – Bonfire Night. The fireworks were mainly made by outworkers, usually local coal miners supplementing their income. Supplies for the fireworks were also brought from China by sea and arrived at Huddersfield by barge.

And so a fireworks manufacturing business had begun in a very small way and was worked alongside a continuing whole sale drapery business.

Continued success led to the relocation to its current site at Huddersfield in 1910, where it now covers over 100 acres.

The site, initially an old stone quarry, was ideal. It provided the space required for making fireworks and had purpose built gunpowder stores used previously in the quarrying business.

During both the First and the Second World Wars firework production switched to munitions and become an essential part of the war effort.

Black Cat Fireworks was introduced in the USA in the 1940’s by Li & Fung. Black cats are a symbol of luck and good fortune in China. It is now the oldest and most highly recognised firework brand in the American market.

Today the Huddersfield site is the UK headquarters for Black Cat Fireworks UK. Our continued dedication and innovation have ensured that Standard Fireworks remains the leading
family favourite firework brand
in the UK.

Sign up to our brand new newsletter to get an exclusive 20% OFF your next order and FREE midweek delivery!

*Offer valid one-time-only per customer and can not be used in conjunction with any other offer. Black Cat Fireworks Ltd. reserves the right to withdraw this offer at any time. By submitting these details and signing up to our newsletter, you consent to your personal details being used by Black Cat Fireworks Ltd. to send you email communications. We will not pass your details on to any other organisation. You can unsubscribe at any time and can find information about how we process your personal data in our Privacy Policy.

We use cookies to ensure that we give you the best experience on our website. If you continue to use this site we will assume that you are happy with it.OkayNo ThanksPrivacy policy